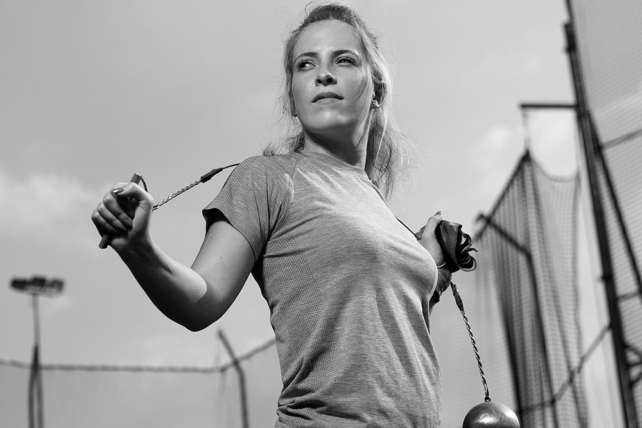 To continue to improve my athletic performance and represent England again.

Going to the gym and seeing friends.